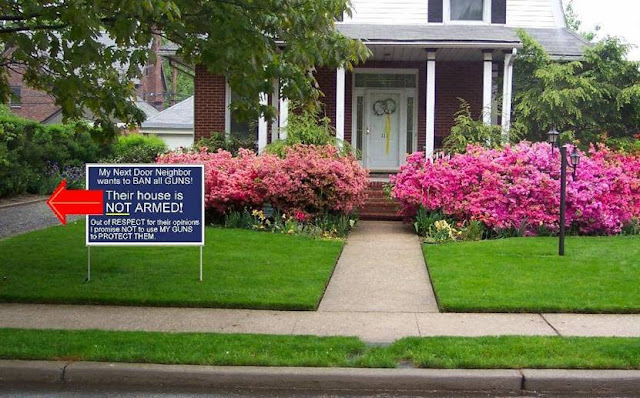 For those of you gentle readers who haven't noticed it, times are becoming a little "dicey". Law enforcement agencies around the nation are becoming a little, shall we say; "stretched?" With the economic downturn, governments at all levels are experiencing a decline in revenues. Among the methods utilized for addressing this problem are all too frequently the famous "Washington Monument" strategy


It’s true that most local governments have some fat that can be cut from less visible programs and services. However, when the goal is to get constituents riled up and preserve popular programs at all costs (including possible tax increases), it’s much easier to target highly valued services: fire and emergency, trash and recycling, education, parks, and police.


At levels below the Federal government (which has control of the official counterfeiting system (printing presses), local governments, when unable to raise taxes, routinely cut back on emergency services such as fire fighting and police. Additionally, as is the case in the suburban area where this humble blogster resides, police are assigned to "revenue enhancement " duties such as speed traps and code enforcement, often to the neglect of public safety. We have witnessed  officers assigned to speed trap and seat belt enforcement neglect to enforce serious safety violations of careless and inattentive motorists.

Recent high profile events have tended to drive home the fact that "when seconds matter, the police are only minutes away"; or as in the case of many urban environments perhaps hours.

Ultimately, the citizen must rely on himself for his and his family's safety/defense against predatory criminals even though police personnel are experts at arriving on the scene and making chalk outlines of victims bodies and festooning yellow tape around crime scenes.

The typical response from most to a comment like "when seconds count, the police are only minutes away" is to accuse the person who utered the phrase of being anti-police.

Well, I'm not. Most of my family are in law enforcement (one uncle, one brother, and three cousins). I have nothing but the utmost respect for them and what they do. I love my brother with every ounce of my being.

I would not trust him to respond to an emergency at my house to protect my family any more than any other police officer on duty for one reason, and for one reason only:

In less than 10 seconds, those under my care and protection could be killed or harmed irreparably by an assailant. It takes longer than 10 seconds to dial the phone, much less wait for the call to go through, wait for the dispatcher to write down all the relevant information, wait for the dispatcher to forward the relevant information to the closest officer, and wait for the closest officer, who is realistically more than a 5 minute drive from my house, as an almost statistical CERTAINTY, to arrive, assess the situation, and provide assitance to my family. My guess is that where I live, from the time that I hit the send button on a 911 call to the fastest reasonable time of arrival of an officer is 6 minutes.

That is an eternity. Lives change and end in one tenth that amount of time when you find yourself in a close-quarters assault and defense situation.

I carry a pistol, because a cop is too heavy.