The Myth of "Democracy" 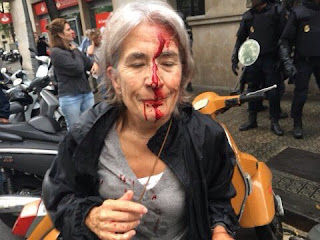 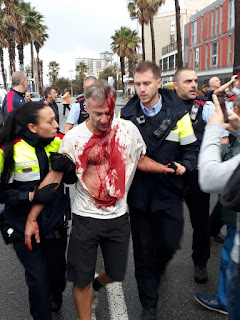 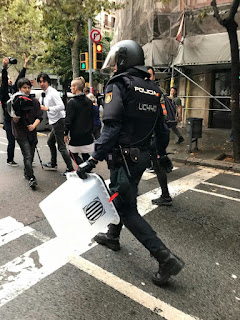 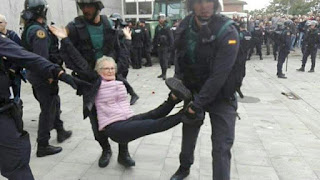 The state-violence visited upon Catalan voters by the Spanish government confirms Emma Goldman’s observation: “If voting changed anything, they’d make it illegal.”  The American power-structure is equally fearful of the boobeoisie controlling the apparatus of the state via the polling booth, refusing to accept the outcome of last November’s preferences for Trump over Hillary. The “rabble,” as 18th century  British authorities  called those who objected to their rule, have become the modern establishment’s class of “deplorables.”  Ahhh, but if CNN and politicians of both major parties  can convince “Joe Six-pack” that Trump’s election wasn’t an expression of democratic preferences, but was an “act of war” perpetrated by the Russian government, not only might the establishment’s desire to delegitimize Trump’s victory be accomplished, but might also provide a “justification” for going to war with Russia.