By Any Means Necessary

It’s The American Way, after all.  Whenever a libertarian/constitutionalist runs for national office both major parties conspire to snuff him or her out.  Just look at how they treated Ron Paul, even planting Bozos in the front row of debates to screech loud horse laughs at everything Ron said.

Both parties are experts at Gerrymandering and other tricks that rig elections that guarantee at least 95% of all congressional incumbents have been reelected for the past half century or so.  The latest example is the smearing of Roy Moore in Alabama by a Washington Post reporterette who herself had previously been convicted of passing bad checks.  Then there’s Gloria All-Red with some woman who claimed that Moore locked her in his car 40 years ago, back when cars did not even have child-proof car locks and it was impossible to lock a passenger in a car.  So it appears that conspiring to rig elections is fine and dandy unless it’s done by “the Russians. 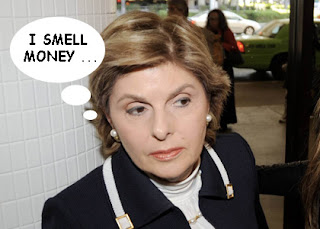