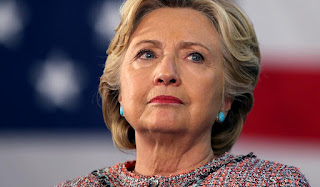 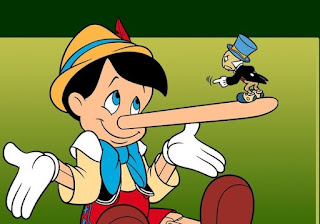 Yet, faith in government runs deep, there’s still that substantial segment who believes whatever it tells them.

Your time would be well spent reading the entire essay.