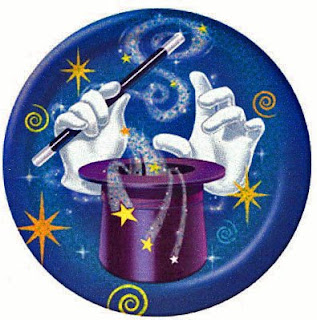 During the Watergate era the phrase "follow the money" gained widespread exposure. The efficacy of the advice however, has always and continues to apply. What is most amusing in the following incident is the blatant assumption by our rulers that we are tricked by their prevarications. Oh well, most of us are products of the government indoctrination centers skools.

As of 1 July of this year Florida statutes provide for a $100.00+- "fine" for all motor vehicle passengers who fail to utilize seat belts. While few will argue with the advisability of wearing seat belts while traveling in a motor vehicle the various seat belt laws are difficult to justify on the basis that violators of such laws are a hazard to highway safety. That has however not precluded a corollary to the effect that tinted windows on vehicles which do not reduce the ability of a vehicle's occupants to see outward should be prohibited . "'We can’t tell if they’re wearing their seatbelts,' said one cop... So tinted windows, which are pervasive in Florida, are seen as a major obstruction to revenue collection highway safety."

In the immortal words of Robert Heinlein: "Taxes are not levied for the benefit of the taxed."
at 1:59 PM

Just discovered your blog via "The Whited Sepulchre", great stuff!