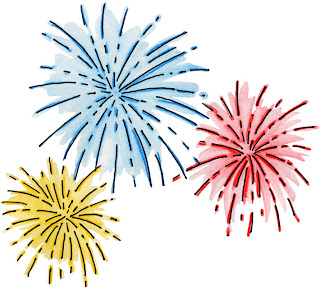 'Tis once again the season when we gaze back on the previous annum and ponder the changes for good or ill that have overtaken both the republic and ourselves. Your humble blogster confesses to never having been a huge fan of the previous occupant of the White House but simply considering him to be the less objectionable of both of the likely alternatives offered by the Democratic party. However, a survey of the occurances of 2009 forces me to admit to a degree of nostalgia for the comparatively "not so bad" old days of GWB. The following is a short list of contrasts of a year ago courtesy of Blackiswhite, Imperial Consigliere: