Coming for the Christian Faith

One has to wonder how CAIR (Council on American Islamic Relations) would react to finding itself on SPLC's hate list. 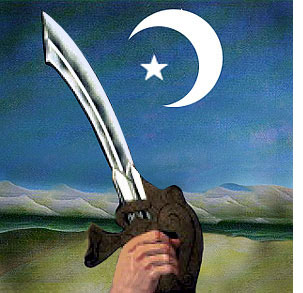 On Tuesday, D. James Kennedy Ministries (DJKM) filed a lawsuit against the Southern Poverty Law Center (SPLC), the charity navigation organization GuideStar, and Amazon for defamation, religious discrimination, and trafficking in falsehood. The SPLC listed DJKM as a "hate group," while GuideStar also categorized it in those terms, and Amazon kept the ministry off of its charity donation program, Amazon Smile.

"We embarked today on a journey to right a terrible wrong," Dr. Frank Wright, president and CEO at DJKM, said in a statement Tuesday. "Those who knowingly label Christian ministries as 'hate' groups, solely for subscribing to the historic Christian faith, are either woefully uninformed or willfully deceitful. In the case of the Southern Poverty Law Center, our lawsuit alleges the latter."

The SPLC has labeled DJKM an "anti-LGBT hate group" for its opposition to same-sex marriage and transgenderism. "These false and illegal characterizations have a chilling effect on the free exercise of religion and on religious free speech for all people of faith," Wright declared.