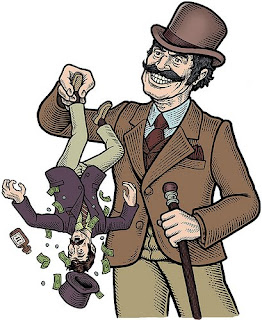 I speak of course of the preeminent hate group of the extreme, communistic Left, the Southern Poverty Law Center (a.k.a. Soviet Poverty Lie Center).  Chuck Baldwin responds to their malicious, libelous smears of Christian ministers, equating them with “neo-Nazis” for believing in the Christian Bible.  Several of these organizations, led by James Kennedy Ministries, are suing the Soviet Poverty Lie Center for defamation.

Attention Clueless SPLC donors:  You may think you are donating money for “poverty law,” but did you know that the SPLC is sitting on assets of at least $328 million, and has been stashing millions in offshore bank accounts in the Caymen Islands?  And you thought your money was helping “the poor.”  Suckerrrrrrrrrssss.