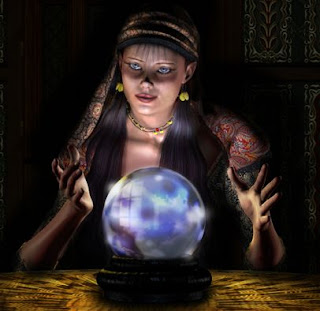 Hurricane Irma destroyed many parts of the Caribbean, including much of the beautiful Island of St. John in the U.S. Virgin Islands.  The hysterical media projected the same for Florida, but nothing at all like that occurred.  As for their “forecasting expertise,” when I went to bed on Saturday night at my home in Delray Beach, Florida, on the east coast, they were all saying that their “models” — the same ones used to forecast global temperatures 50-100 years from now to hysterically warn us of a global warming human catastrophe  — were forecasting a direct hit of a possible Category 5 hurricane on the east coast.

Models, schmodels.  By morning, it was apparent that the brunt of the storm would be on the west coast, which it was.  And it was not “the storm of the century,” although it did do quite a bit of damage.  An elderly relative of mine in Sarasota on the west coast went to a shelter, expecting that her home would simply not be there after the storm after watching television non-stop for the previous several days.  When she woke up Monday morning she asked, “Where is the storm?  Has it arrived yet?” Her home was exactly the same as when she left.

Yes, there are a lot of downed trees and tree branches and, thanks to the ineptitude of the state-enforced power monopoly, Florida Power and Light (FPL), the power is still out in many places.  (Like other state-enforced electric power monopolists, FPL threads its wires through forests of tree branches, and whenever a single branch breaks in a storm, the power is out.  They eventually get around to fixing it, and the costs are all simiply passed on, 100%, to the customers because, hey, they’re a state-enforced monopoly.  What do they care about over-pricing?).

Weather and climate “forecasting” is a lot like economic “forecasting”/fortune telling.  The forecasts are almost always wrong, and then once the event occurs the forecasters pretend that they were right all along.  In reality, they have only “forecasted” something that had already happened.  The public quickly forgets the folly of these witch doctors, and then falls for all their baloney again and again and again.